What is NMN and How Can it Change your Life?

What is NMN and How Can it Change your Life?

If you haven’t heard of NMN yet—chances are you will soon. NMN, also known as nicotinamide mononucleotide, is a molecule that occurs naturally in all living organisms. At a cellular level it’s considered a ribo-nucleotide, which forms the basis of nucleic acid RNA. 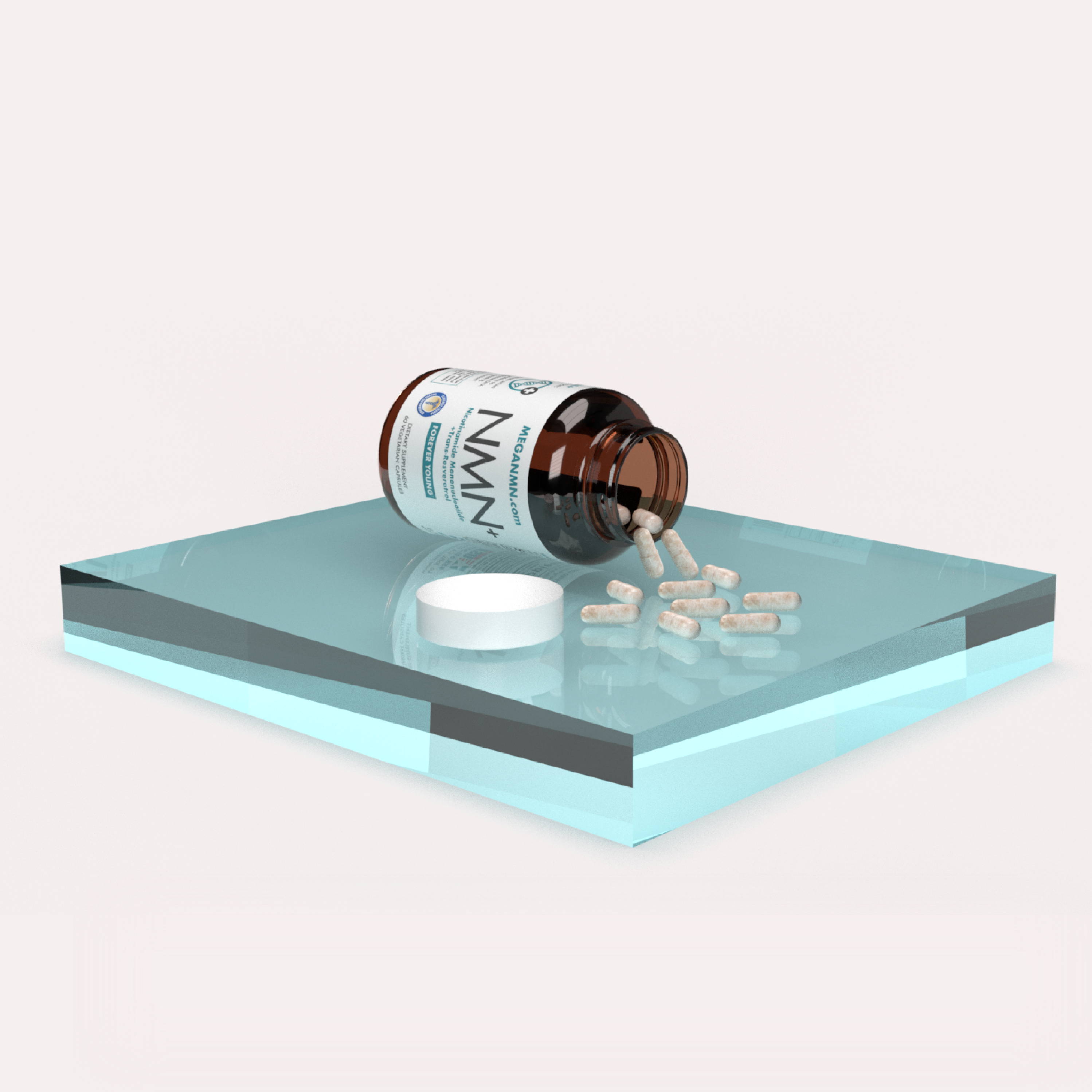 At its core NMN is a molecule made of up three distinct units including a nicotinamide group, a ribose, and a phosphate group. As a precursor to NAD+—it has been found to help boost NAD+ at a cellular level.

Current research has found that NMN is able to actively contribute to cell energy while having anti-aging properties at a cellular level. In addition to its NAD+ boosting abilities—NMN has been proven to provide an array of other health benefits.

Before we take a closer look at NMN and what makes it such a revolutionary product—we must understand why aging occurs and how it impacts the body. 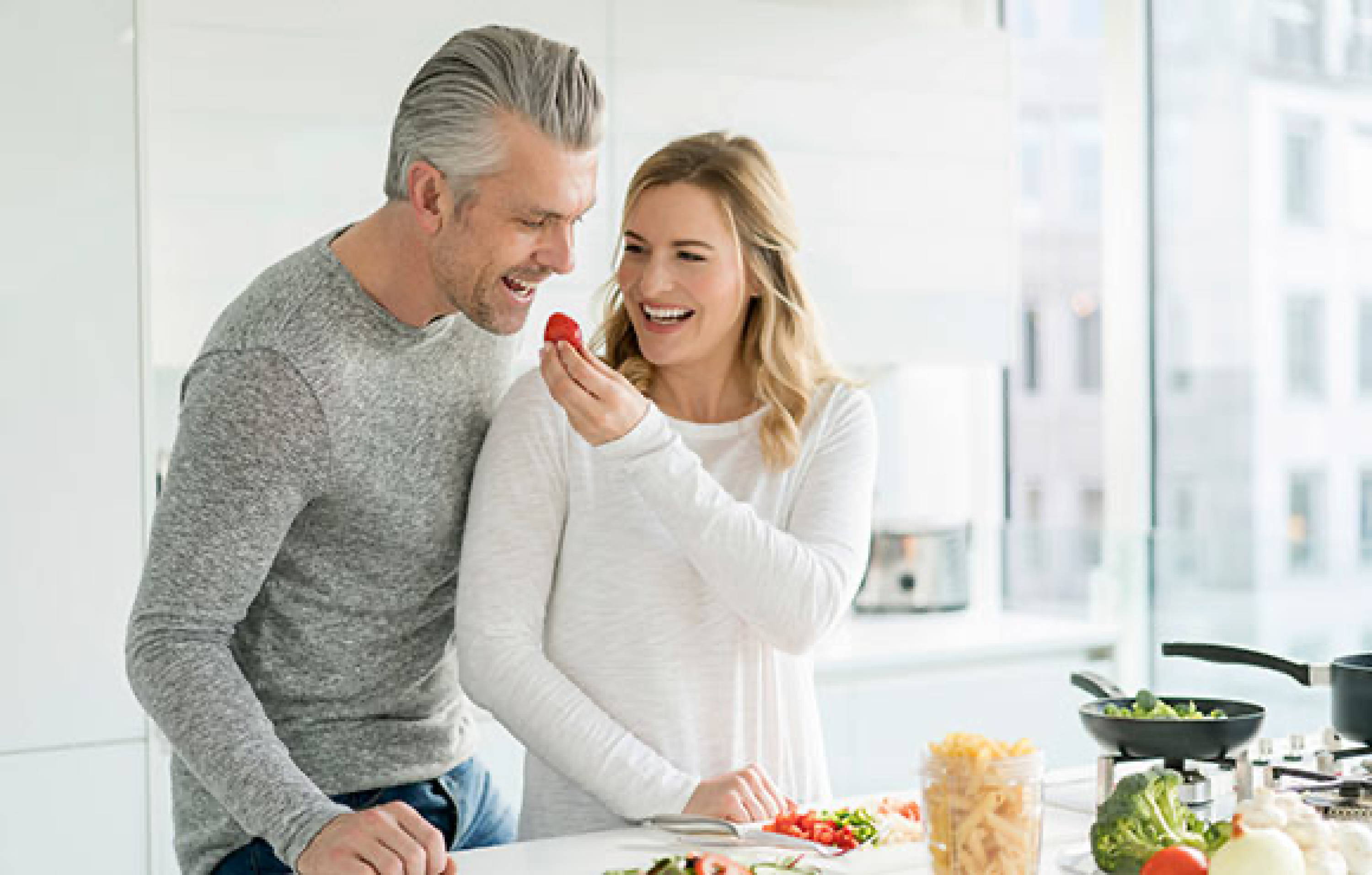 Everyone Wants To Look Younger

The Effects Of Aging

Many people are overly concerned about aging strictly from a vanity perspective. The marketplace today is flooded with skin creams and other similar products. Everyone wants to look younger while appearing as youthful as possible. Whether that means going to great lengths to perform plastic surgery or taking drastic measures to improve superficial appearance—everyone wants to take a dip in the fountain of youth.

BUT it's essential to dive into the effects of aging at a much deeper level. WHY should you care so much about aging?

Aging causes an increase in age-associated diseases such as cancer, cardiovascular disease, type 2 diabetes, hypertension, macular degeneration, and more (3). Preventing these diseases has become a top priority for maximizing long-term health and longevity. Effectively boosting NAD+ levels is one way we can effectively slow the effects of aging.

Before we get into the benefits of boosting NAD+—it's important to understand the foundation of what NAD+ is. As an essential element used for the creation of energy in the body—it's a tool that helps regulate cellular processes.

NAD+ is a critical coenzyme found within every cell in the body. As a key mechanism in metabolic processes—it's involved in numerous reactions within the human body. NAD+ provides an array of health benefits to users including:

Although NAD+ occurs naturally in the body—it declines over time due to aging. In fact, “by the time a human is middle aged, levels of NAD+ have fallen to half of youthful levels with resulting losses of sirtuin and PARP activity” (1). Due to factors such as oxidative stress and a decline in mitochondria production—NAD+ levels gradually decrease over time.

What if there was a way to naturally boost NAD+?

NMN is a precursor to NAD+ meaning it eventually transforms into NAD+ through a series of chemical transformations. As an intermediate of NAD+ biosynthesis—NMN enters the mammalian cell in the form of nicotinamide riboside before being converted to NMN and NAD+ (4).

The pharmacological capabilities of NMN are based upon its role in cellular biochemical functions, cardioprotection, diabetes, Alzheimer’s Disease, and other complications associated with obesity (4).

Within human cells, NMN acts as an available source of cellular energy. Known for its role as an intermediate in nicotinamide adenine dinucleotide (NAD+) biosynthesis—it acts as an important substrate for enzymes such as nicotinamide mononucleotide adenylyltransferase 1.

How Does NMN Work?

NMN is an intermediate product of NAD+ biosynthesis. NAD+ can be synthesized through one of three pathways including (4):

NMN acts as an intermediate byproduct in the latter two pathways. After biosynthesis, NAD+ is readily absorbed through the gut wall and blood circulation begins with 2 to 3 minutes before becoming completely absorbed within 15 minutes. After it becomes converted and stored as NAD+ in tissues such as liver, skeletal muscle, and cortex.

As a precursor of NAD+ within our biological system—NMN can help play an important role in the treatment of various diseases as it has been found to stimulate cell survival in response to genotoxic stress.

The administration of nicotinamide mononucleotide (NMN) has been clinically shown to help mitigate aging-related dysfunctions. A clinical trial was used to investigate the effectiveness and safety of a single NMN administration in 10 healthy men. Each of the participants were given oral administrations of 100, 250, or 500mg of NMN (2).

Plasma concentrations of NMN were significantly increased through dose administration. The study concluded NMN to be a potential therapeutic strategy for mitigating aging-related disorders in humans such as Alzheimer’s disease, diabetes, and cardiovascular disease.

Take the Step Towards a Better Life TODAY

Aging is an inevitable aspect of the human existence—due in part to a decline in NAD+. New research has shown that NMN may be the most effective mechanism for increasing NAD+ levels.

If you would like to learn more about NMN and how it can help change your life—feel free to reach out to me for additional information and support. I’m here to help you live your best life, so what are you waiting for? Start your journey today.

The End of Aging: Why Living to 150 Might Soon be a Reality

The Benefits of Trans Resveratrol

The End of Aging: Why Living to 150 Might Soon be a Reality Enter your email below and we'll send you a discount code immediately.

Your cart is currently empty.
Click here to continue shopping.
Search
Account
Thanks for contacting us! We'll get back to you shortly. Thanks for subscribing